As a technology enthusiast and founder of Studio Technix, I am building the next-generation of electronics software development tools.

Besides that I work as freelancer for software development in the fields of IoT, mechatronics, cyber physical systems, robotics, artificial intelligence, smart sensors, and autonomous systems, under the wings of Beiaardlab.

Do you have a project, question or an idea for an electronic device, embedded system or an innovative app? Do you have a complex technical challenge? Don't hesitate to contact me and discuss your project.

With a focus on high-performance, cross-platform desktop applications. Using native UI platforms such as WPF and Avalonia, developed in C#.

In today's world, almost any device is controlled by a computer chip in some way. In fact, for every person on earth there are 15 software-controlled devices in use. The increased demand for artificial intelligence and connections to the cloud, is a big challenge for device manufacturers.

Studio Technix is a development tool and 'engine' for Internet-of-Things (IoT), Smart Devices, Embedded Software and AI-on-the-edge. With Studio Technix a developer can build new applications with less prior knowledge in a shorter time. Studio Technix features a visual editor, a code framework and a simulator and automatically generates the majority of the low-level code, freeing the developer to focus on the specifics of their application.

As a founder of Studio Technix, I believe that accessible tooling and fast workflows are key for our customers to staying competitive. Our tool and services can help junior engineers get up to speed faster in the domain of embedded systems, internet-of-things and AI on-the-edge. In addition, the experienced developer benefits from the tool because they can to focus on solving the application-specific challenges in stead of spending time on low-level plumbing code. 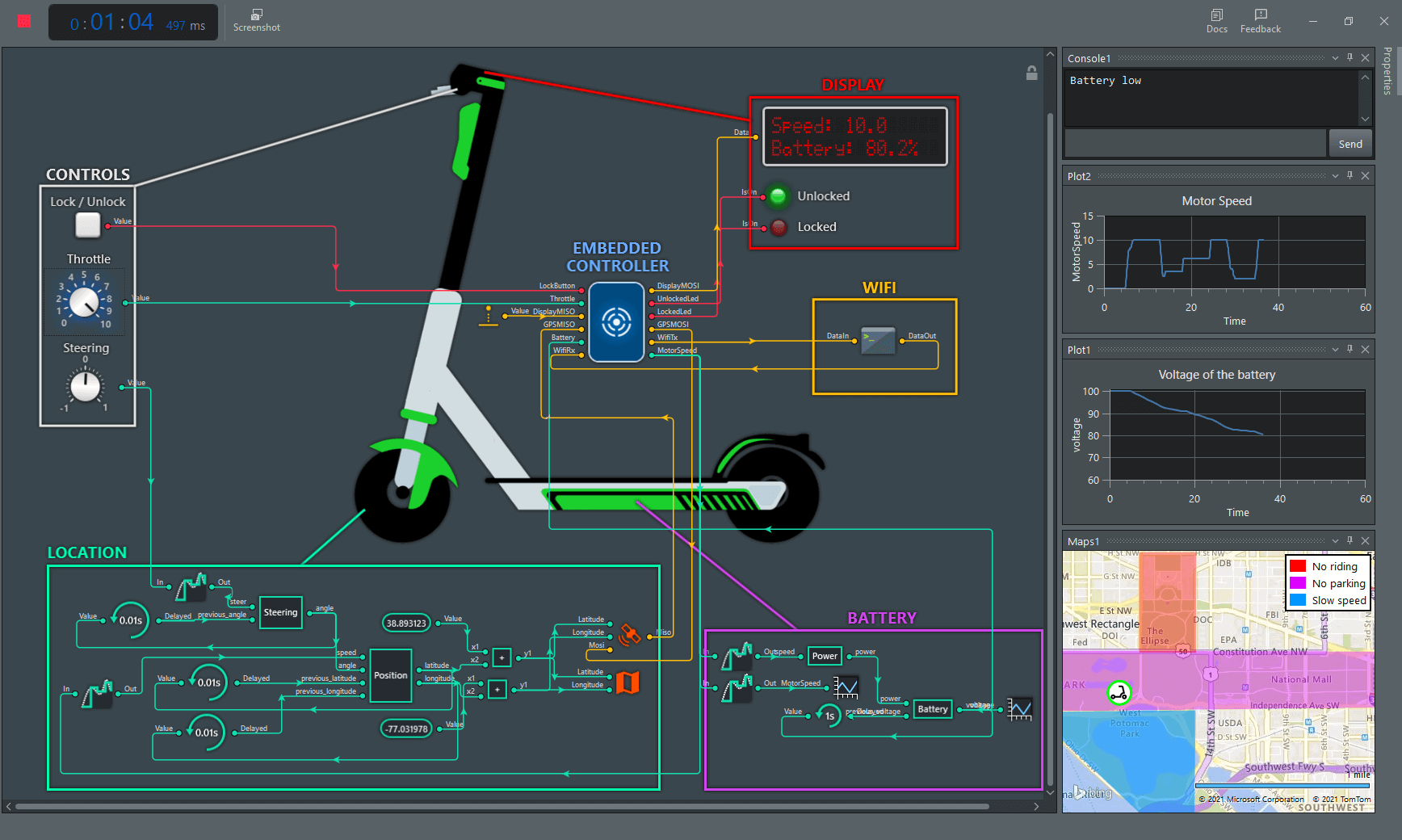 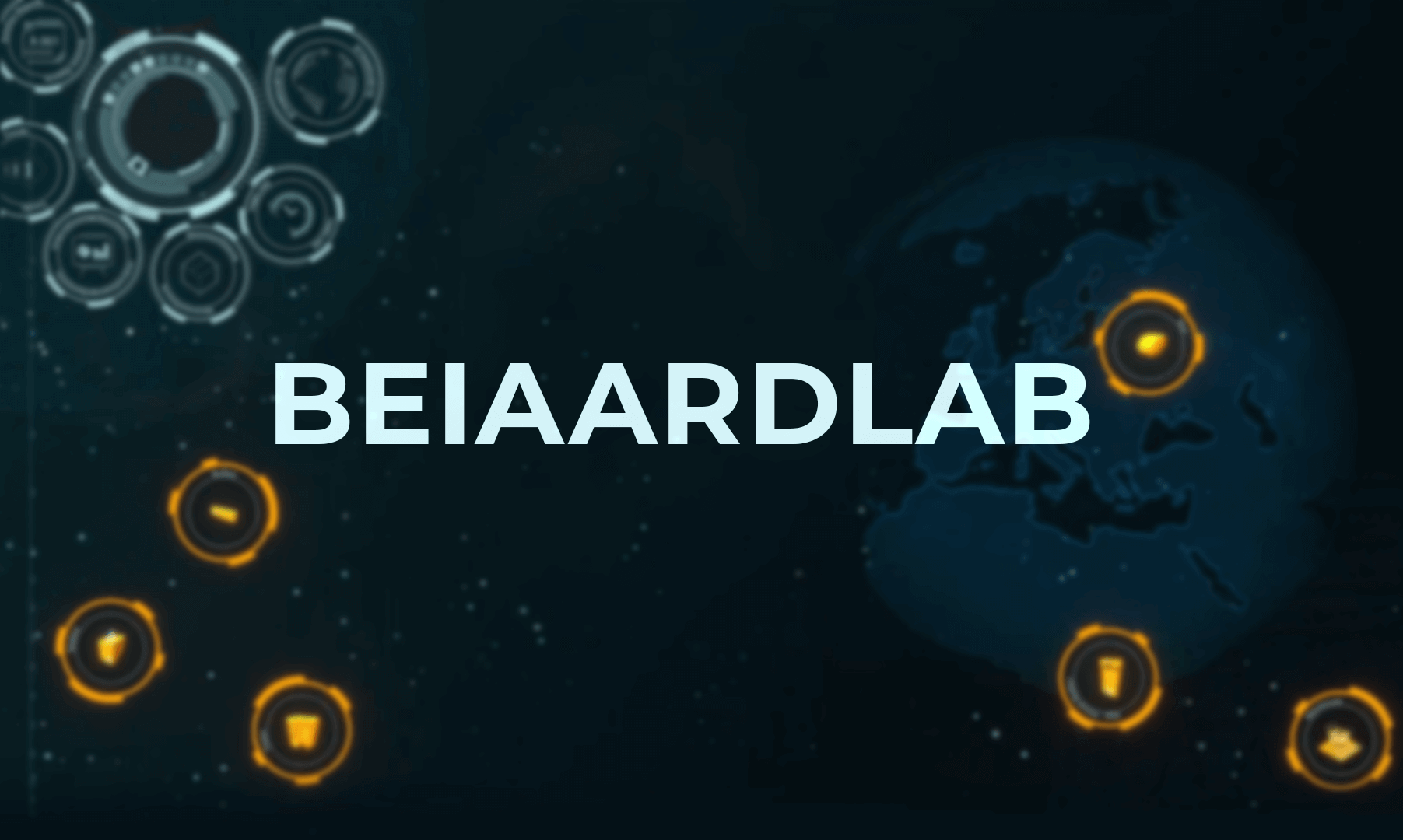 Working as a research engineer on topics related to simulation and software for Aerospace applications. Part of this work has been performed in context of my PhD research in collaboration with KU Leuven.

I founded Trigger, an online social network and mobile app for finding people that share your hobby interests to do an activity together, like sporting, gaming, and working out. If you feel like doing something, you open the app and 'trigger' people in the neighbourhood for them to get up and to join you in your activity.

As founder and main developer I used C# Asp.Net MVC for the website front-end and C# Asp.Net Web API with Entity Framework for the backend. To create the cross-platform mobile app, I opted for the Ionic and Cordova framework based on Html, Css, and Javascript.

In 2014 the drone market for the consumer segment was booming at a rapid pace. At that time I created Smartwings, a webshop dedicated to the first generation of low-cost drones with camera integration.

As a research engineer in the Aerospace Competence Center I worked on projects related to real-time, multi-body and system simulation.

Main tools used in these projects:

Research on the coupling of high-fidelity aeroelastic models with a state estimation algorithm. Methodology development and verification based on a contract-based programming language.

Master of Science in Management